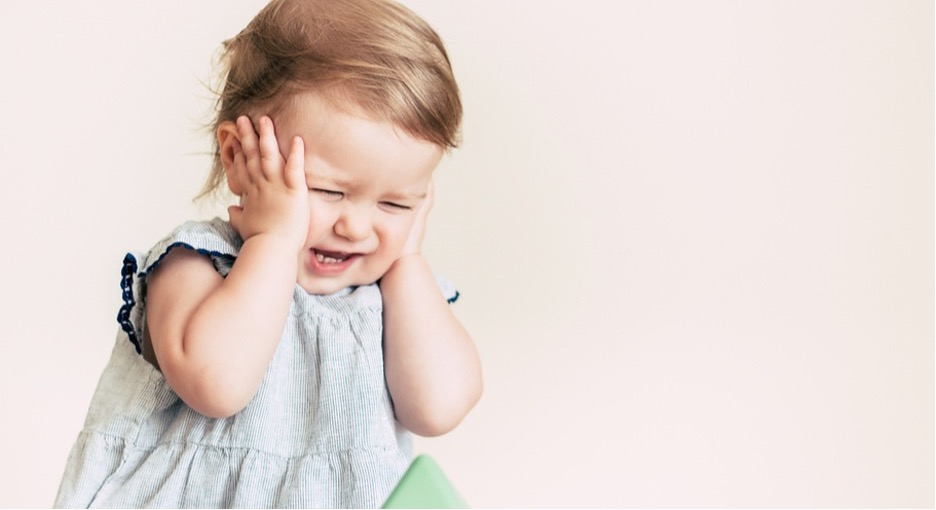 All parents are looking forward to the appearance of the first teeth in babies, because this is a new step on the way to growing up. But young moms and dads usually have a lot of questions that they can find answers to in this article.

When will the first teeth erupt and what does it depend on?

In general, each child is absolutely individual and completely different from others, so all terms are quite vague and depend on various factors. Namely:

“Doctors say that teeth appear at about 7-8 months, and a full set by 2.5-3 years. Just do not worry if your child is already 9 months old, and nothing has erupted yet. Specialists can talk about the presence of pathologies only after 12 months, if the teeth have not yet appeared.

How to relieve pain?

When a baby’s teeth erupt, the gums begin to become inflamed, as a result of which he feels severe discomfort, itching, burning and pain. This prevents him from eating, sleeping, playing and living in general. In addition, constant tantrums interfere with already tired parents, so you need to somehow deal with this pain.

Now you know how to save your beloved baby from severe pain and discomfort, but do not forget that if you are going to use drugs to relieve pain, then you need to consult a specialist.