Proven fact: Babies are better at discerning and perceiving black and white contrast drawings and see only at close range! ⠀

Scientists psychophysiologists, neuropsychologists have found out that the visual and nervous system of the child has not yet been formed. That is why he perceives the world in black and white contrasting colors and at a close distance of 20-30 cm*

This is due to the fact that during this period of time their cones (cells that distinguish different colors in bright light) work less well than rods (cells in the retina that distinguish only black and white colors and are sensitive to subdued light). 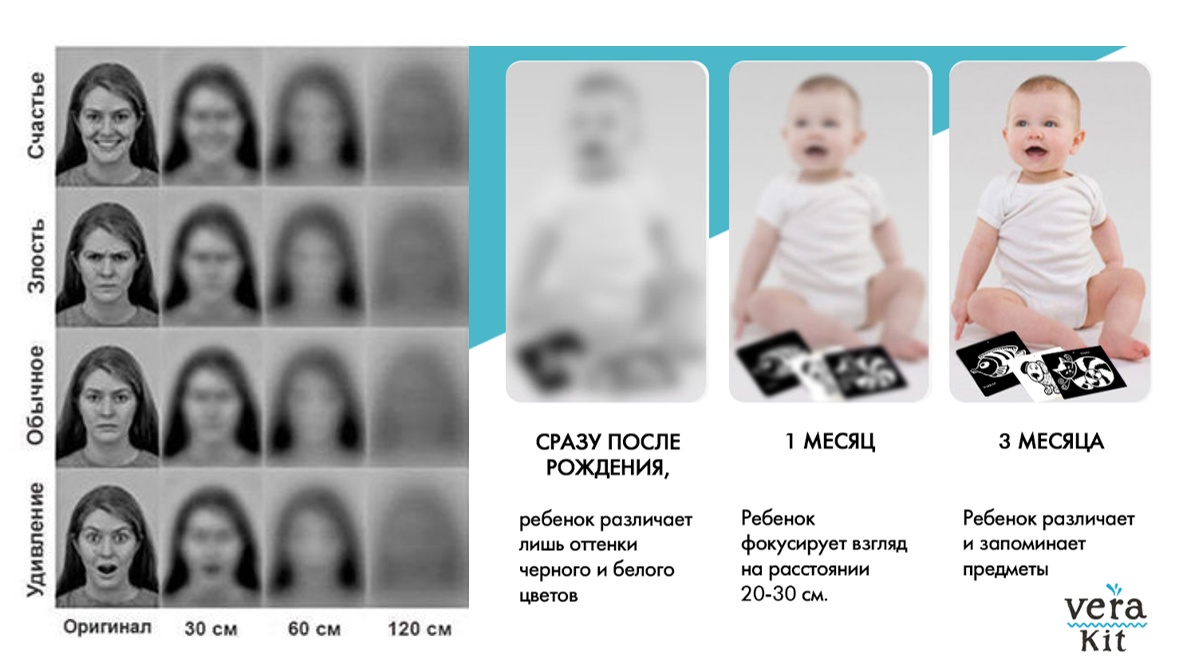 It takes several months for a child’s vision to develop enough so that he can see the world just like you and I.

With the growth of brain activity, the picture of the surrounding reality appears, and by 7–9 months the baby sees the world the same as adults. 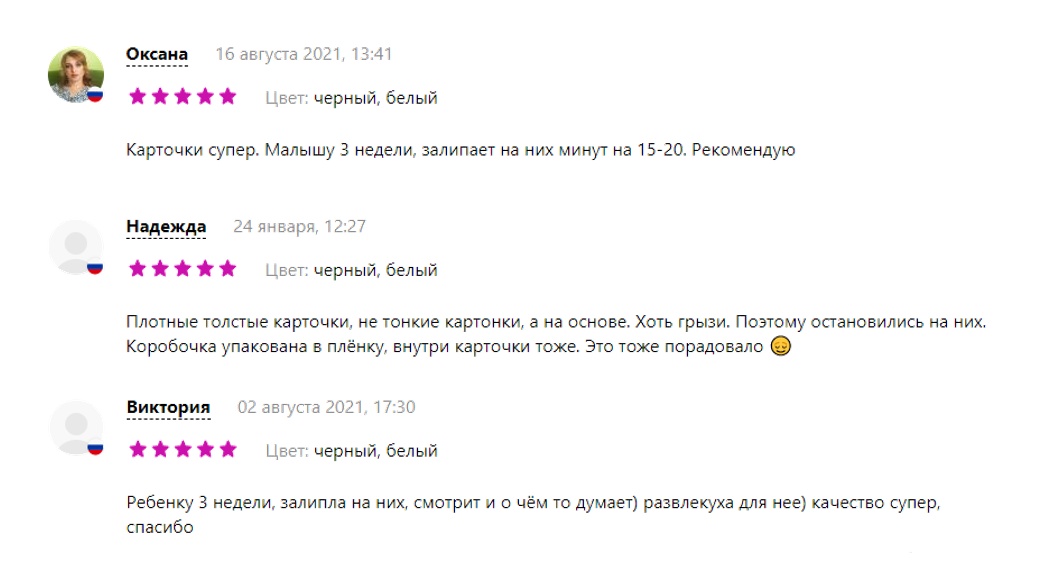 *In order not to be unfounded, we have prepared for you a list of used literature, which, of course, we are happy to advise you to read: