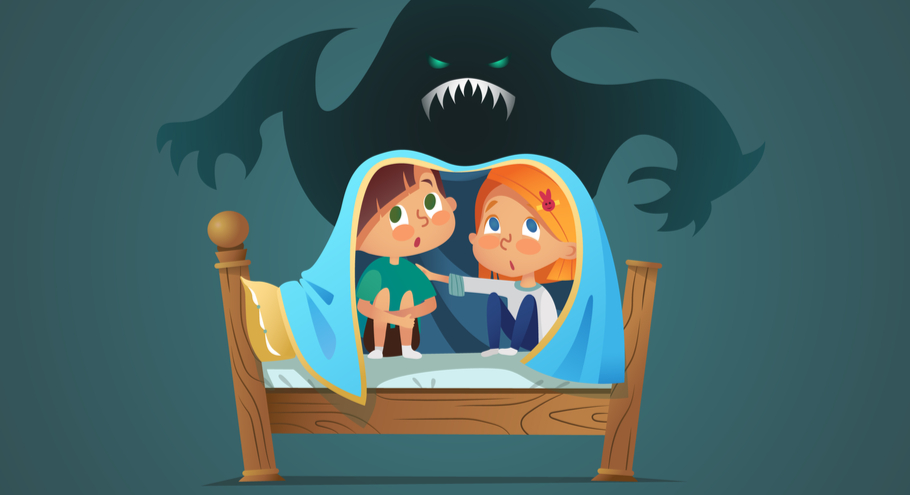 Every family in which a child grows up faces the problem of children’s fears to one degree or another. The peculiarity of these fears is that they are not associated with any particular threat and depend on the information received by the baby, which is transformed by his fantasy and imagination. And if adults can call on experience and knowledge to help, making fear more “rational”, then children do not have such mechanisms, which makes their fears more acute. Moreover, the more emotional the child, the higher his level of anxiety.

Parents who are faced with childhood fears, of course, need to take this problem with due seriousness and try to help their baby. According to psychologists, the following tips can help in this situation:

Books on fears and dealing with them can be of some help: one way to reduce a child’s fear is to show him that the cause of fear is greatly exaggerated, and the fear itself is at least unfounded.

The publishing house «ENAS-KNIGA» has recently published a picture book «The Uninvited Guest» created by the famous duet of comedians Ambicle Brothers based on the drawings of the cult European artist Johan Potma. This is a joke book, a prank book, which allows us to understand that fears are most often the fruit of our imagination. So, the family of monsters is horrified: a terrible monster has appeared in their house! This monster finds itself in different places at the same time: sitting in the hallway, satisfying hunger in the kitchen, settling in the dining room, making noise with the water in the bathroom, bringing fear and horror to all family members. It turns out that scary monsters can actually be afraid themselves, and how! And they are not afraid of a huge monster, but a completely different creature, which is actually not at all scary, but very sweet and harmless! Whom the family of monsters was actually afraid of, the children will have to guess for themselves by finding the answer in the picture. 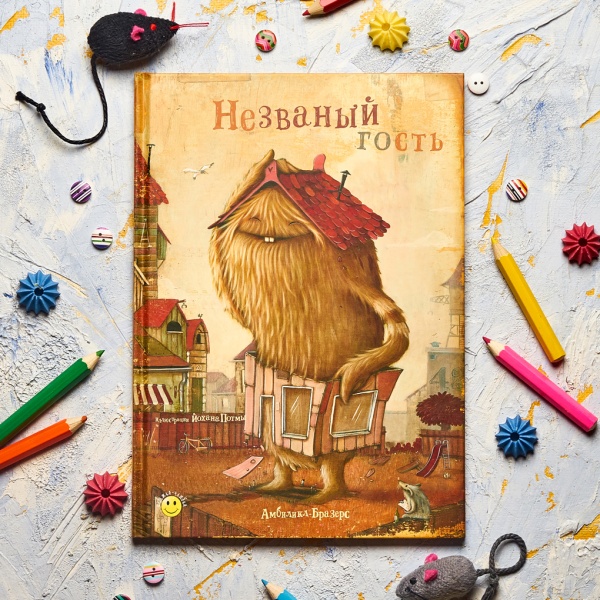 The authors tried to make sure that the plot was not scary for kids: despite the fact that the book is about monsters, in the drawings they look like funny and funny cuties, and not terrible monsters.

Other books of the publisher can help in the fight against children’s fears.

The family of mice from the book «How Mice Went Camping» by Carolyn Rock, having gone in search of food, was frightened by a terrible «bedside» monster! But it turns out that this monster itself was frightened of mice, mistaking them for a monster «under the bed»! 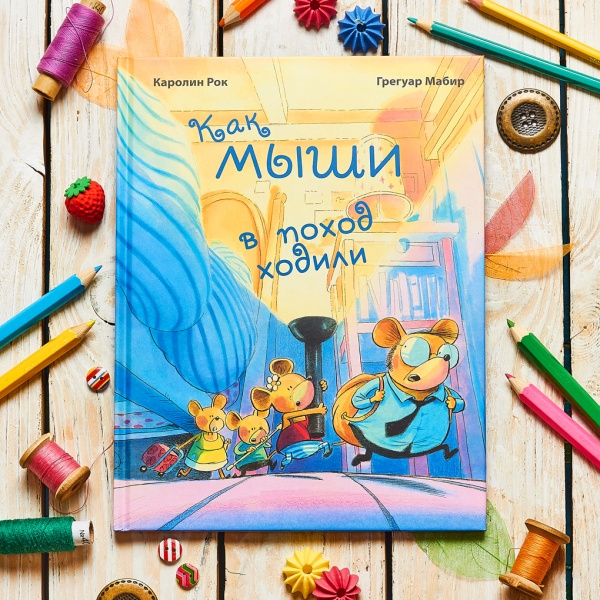 “If you are scared, it does not mean at all that you are a coward! Maybe it’s just not the time to be brave,” – such is the main idea of ​​Hazel Nut’s fairy tale “I want to be brave!”. The little squirrel Khrustik was extremely timid and was afraid of everything, but in a moment of danger it was he who saved the entire squirrel family, after which he was known as a real brave man. 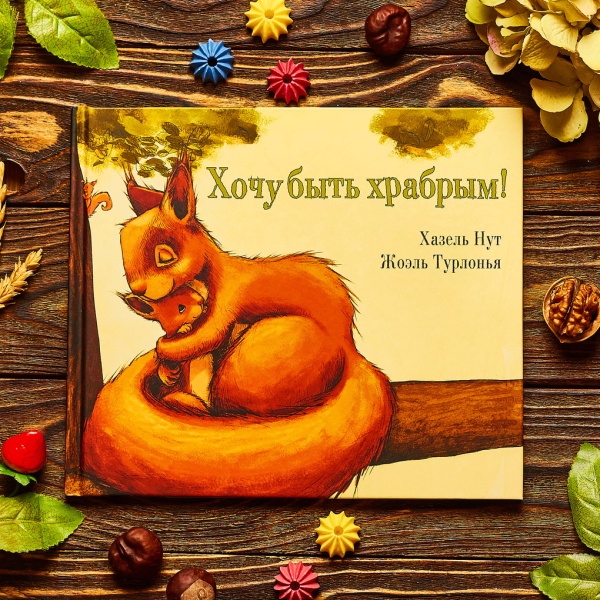 Thierry Robberecht, «Get me back in the book!»

Babies are often afraid of the wolf. But after reading the picture book by Thierry Robberecht “Return me to the book!”, they will laugh merrily — after all, the wolf from this story was scared of an ordinary cat! It turns out that the wolf is not at all scary, but very funny and even a little pathetic. And, therefore, there is no need to be afraid of him at all!