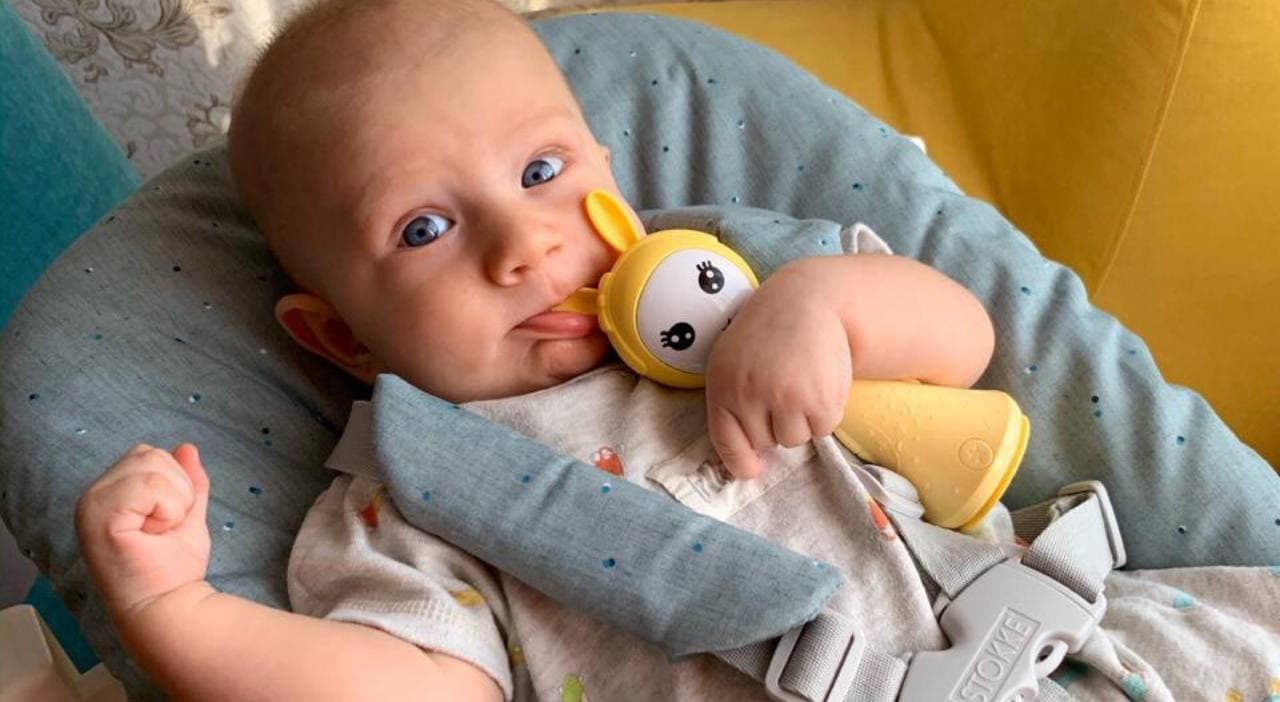 Interactive toys are the main assistants of parents in the early education of a child. The main feature of such toys is that they react to the actions or voice of the child and interact with him, turning a fun game into an educational process 👶🏻 Child psychologists believe that the use of such toys from 0 years old is not only acceptable, but also recommended.

But parents may wonder: what features of interactive toys can be useful for the baby?

🔸 For example, teething toys are useful for children under one year old: despite the fact that teething is an unpleasant process, it is extremely important. You can’t avoid several months of discomfort and children’s tears, but with the help of an interactive teething toy, you can ease the process.

There are also sound interactive toys. For example, those that reproduce white noise that soothes the child.

ℹ️For those who don’t know about this little trick: white noise is such a monotonous sound that includes all audio frequencies. It reminds a newborn baby of the sounds that he heard while in the womb 🤰🏼

And it is this effect that contributes to rapid falling asleep and sound sleep throughout the night.

Interactive rattle toys with a lullaby function are a lifesaver for parents whose babies do not fall asleep without music 🎼 And, as a rule, such toys play not one, but several melodies to choose from, including various sounds (these can be sounds of nature: the soothing murmur of a stream etc.) to surely lull the baby. And in the end, you can always just shake the rattle — this is a method that has been tested for centuries!

🔸 Older babies, from one to two, require other functions. At this age, children learn to pronounce the first words, repeating them after their parents. Therefore, it is worth paying attention to toys that tell tales or sing songs: this will expand the child’s vocabulary and initiate the development of his speech skills.

🔸Starting from the age of 3, most babies can already talk — so it’s time to learn something new! Interactive toys that teach numbers and letters will help here. Having learned the alphabet and the simplest numbers, the child will already be prepared for kindergarten.

Bunny Nanny is suitable for children from 0 to 4 years old. It has modes such as white noise, animal sounds, lullabies, children’s songs, classical music and fairy tales (melodies for every taste!), rattle mode, and even silicone teethers that speed up teething and relieve pain🙌🏻