Unisex perfume is considered unique as it suits both men and women at the same time. It is generally accepted that in Russia perfumery is mostly a purely female interest, and men rarely understand fragrances. Universal perfumery to break these stereotypes. 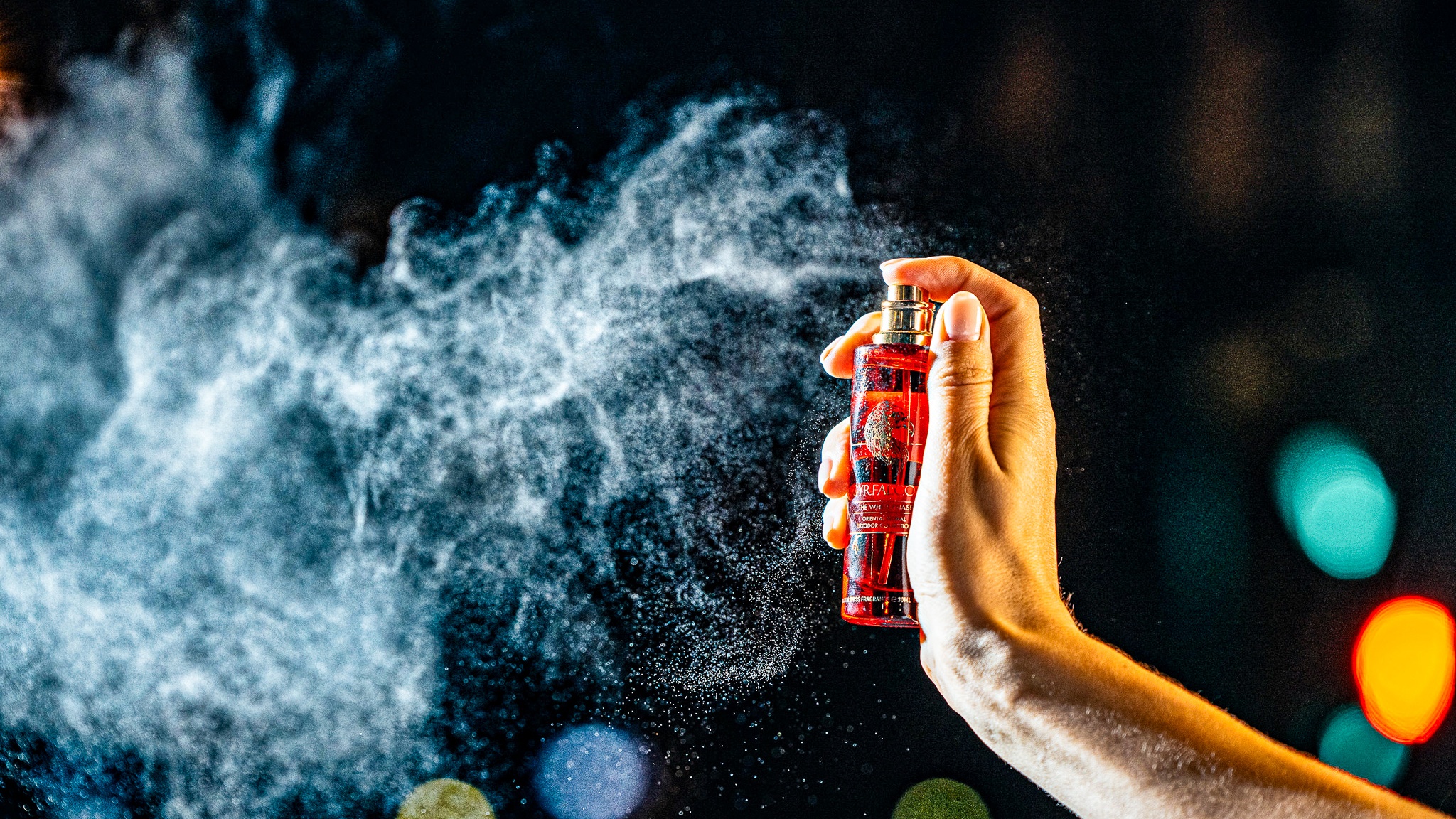 How did the first fragrances appear?

In the ancient world and in the Middle Ages, there were no special distinctions in perfumery. Fragrances were not classified into masculine and feminine.

In those distant times, fragrances, in addition to aesthetic purposes, were often used for medical purposes. It was believed that some fragrances protect against insects, others from scabies, headaches and even plague. Therefore, men in those ancient times sometimes used fragrances out of necessity, in the hope of solving some problems.

The French king Louis XIV was a lover of perfumery, he was very fond of aromas. But around the beginning of the 19th century, the division of perfumery began. Many men have abandoned the use of fragrances altogether, considering it sufficient to have the natural scent of a body washed with soap. As a result, perfumery developed mainly thanks to women, who became the main consumers of fragrances.

Taking into account the peculiarities of women of that time, the creators of women’s perfumery sought to emphasize tenderness, sensuality, and fragility. BUT colognes for men they were not particularly diverse, the emphasis was on strength, energy and dynamism.

How did modern fragrances come about?

The situation began to change in the second half of the 20th century, when new business principles took hold. Manufacturing companies used more and more funds. There were more and more fragrances aimed exclusively at men.

In parallel with the development of business empires in the field of beauty, society has also changed. Women became freer. They no longer fit perfume, focused on sensual and vulnerable beauties. There were new flavors. Men also changed, many became more feminine, and in turn demanded something new for themselves.

Against the backdrop of these changes in society, it was beneficial for perfume companies to offer consumers universal fragrances, suitable for men and women.

Unisex fragrances are a symbol of our time and modern society. Ideally, in general, it is necessary to eliminate the distinction and not to divide fragrances into male and female. We know men who use women’s perfume and it suits them perfectly. 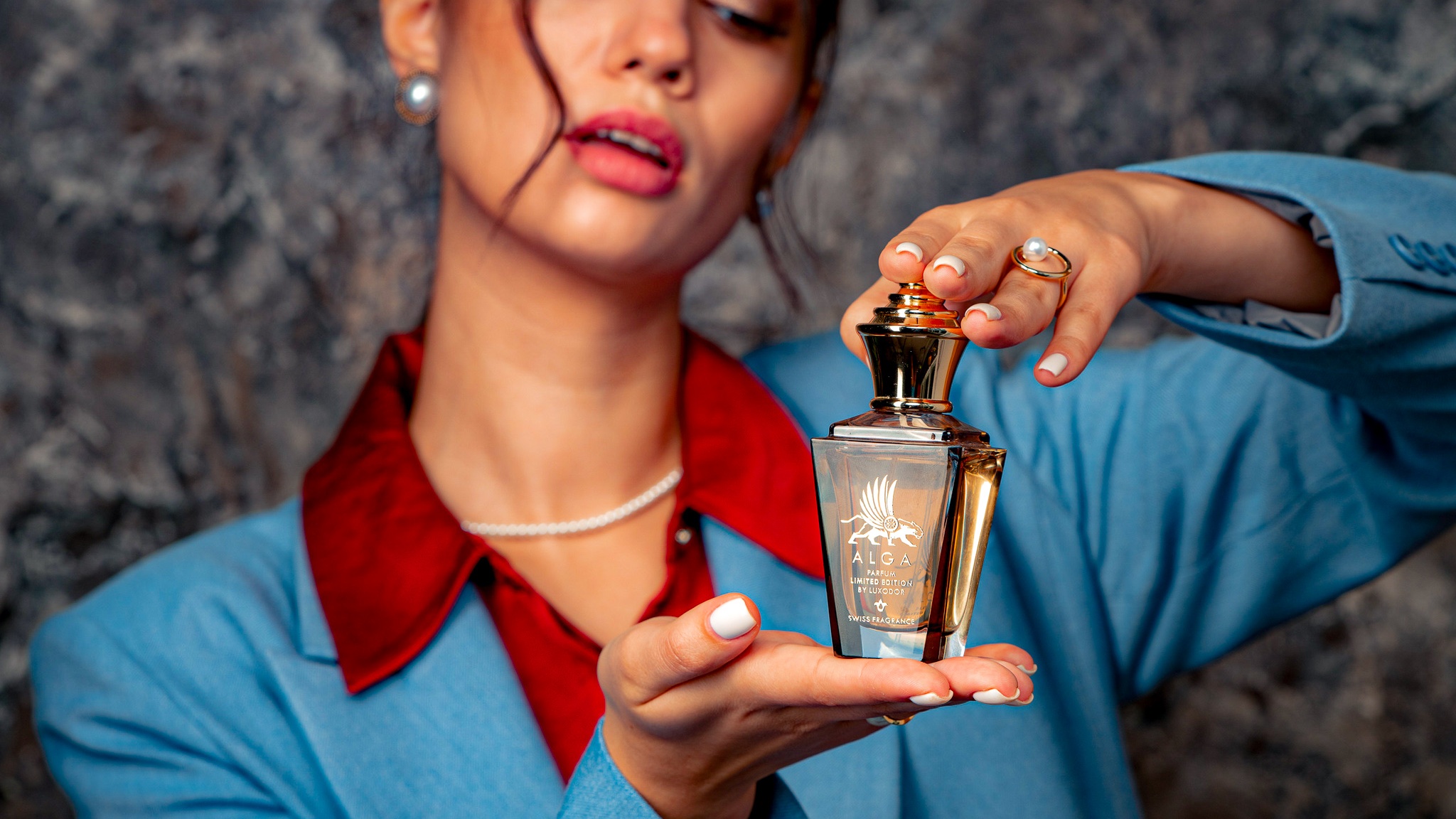 We should not forget that on your skin every perfume sounds different. So choose the scent that suits you best.