Patches under the eyes today can be found in almost every cosmetic bag. They are considered a must-have for skin care and a real lifesaver for those who urgently need to give their face a fresh and rested look. But it was not always so.

Hydrogel patches, like many other modern skin care products, were invented in South Korea. It happened in 2000. But they began to produce them only in 2007. True, they did not receive much popularity then. There were several reasons: first, and probably the most important, consumers did not understand the product and did not appreciate its capabilities; second, the patches were an expensive pleasure, since each pair was packed in a separate container. It will be another five years before the patch for puffiness and bags under the eyes breaks out into the vanguard of the cosmetic world, bypassing cushions, BB creams, eyebrow powders and tints in popularity.

year 2013. At that time, the broad masses did not yet know about the miraculous remedy for the skin, but the beauty “Masons” were already using them with might and main. Around that time, the patches became a marker of belonging to the club of fashionable and enlightened people in personal care, which included fashion models, beauty magazine editors, beauty bloggers. But patches were not a product for the elite for long, and a few years later they poured onto the shelves of the mass market. Today it seems that patches have always been with us, but they made a splash on the domestic market not so long ago: at the turn of 2016-2017. And tightly entered our everyday life.

Which patches are best for your specific problem?

— If you need to get rid of from puffiness under the eyeschoose hydrogel patches with caffeine or tea in composition. Avoid products labeled «moisturizers» as they can increase swelling.

— If you are concerned about a characteristic «black» in the area under the eyes, pay attention to patches with vitamin C, extracts of cucumber, licorice root or nettle. Their active ingredients whiten the skin and level darkening.

— From wrinkles and crow’s feet helps vitamin E, hyaluronic acid, collagen. Wrinkles will quickly smooth out, and the skin will become nourished and hydrated. 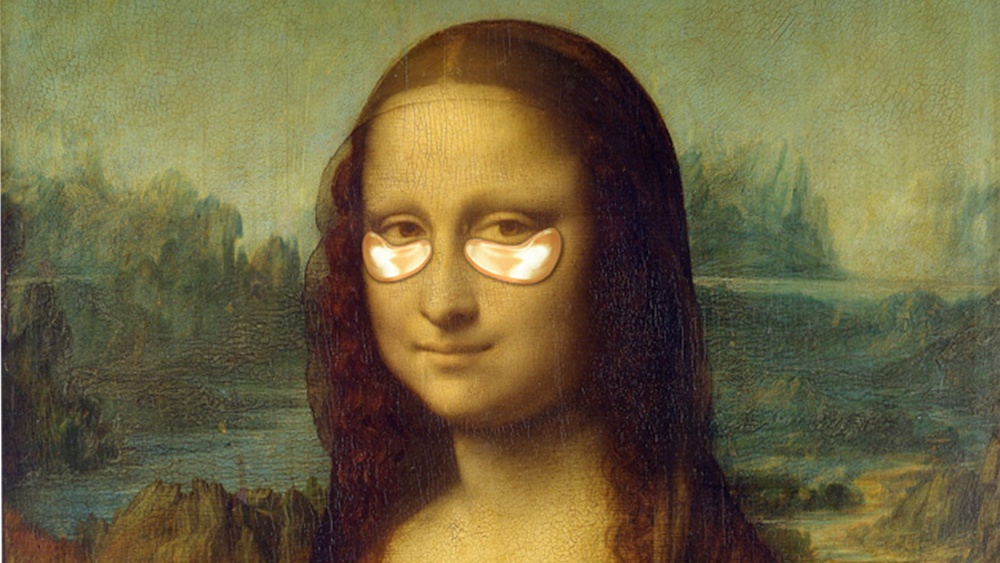