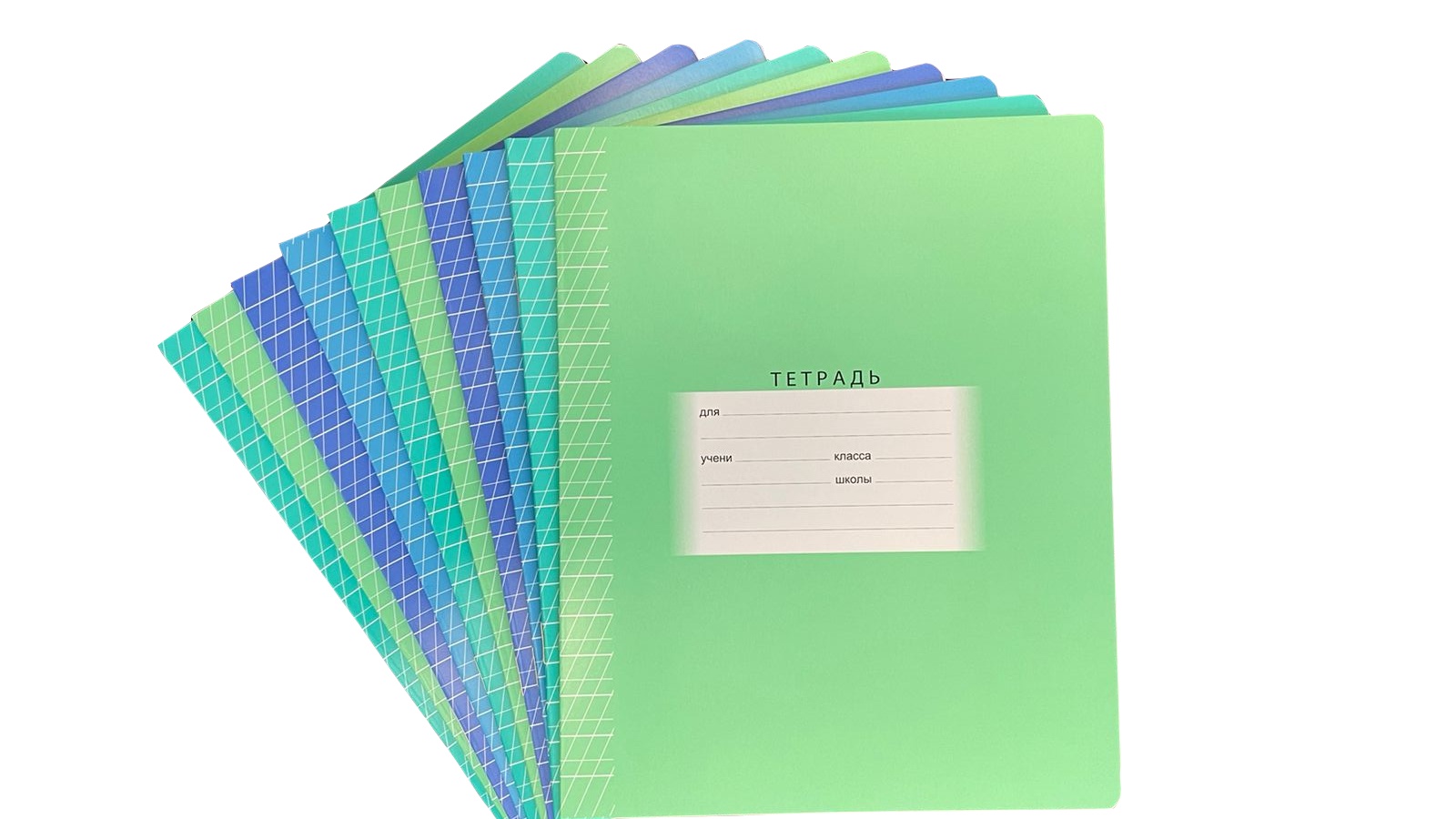 This article is about notebooks. More precisely, about what they are, and what you need to pay attention to when buying them for both ordinary buyers and “motivated” parents.

Let’s look at the main and simplest features of a quality notebook. 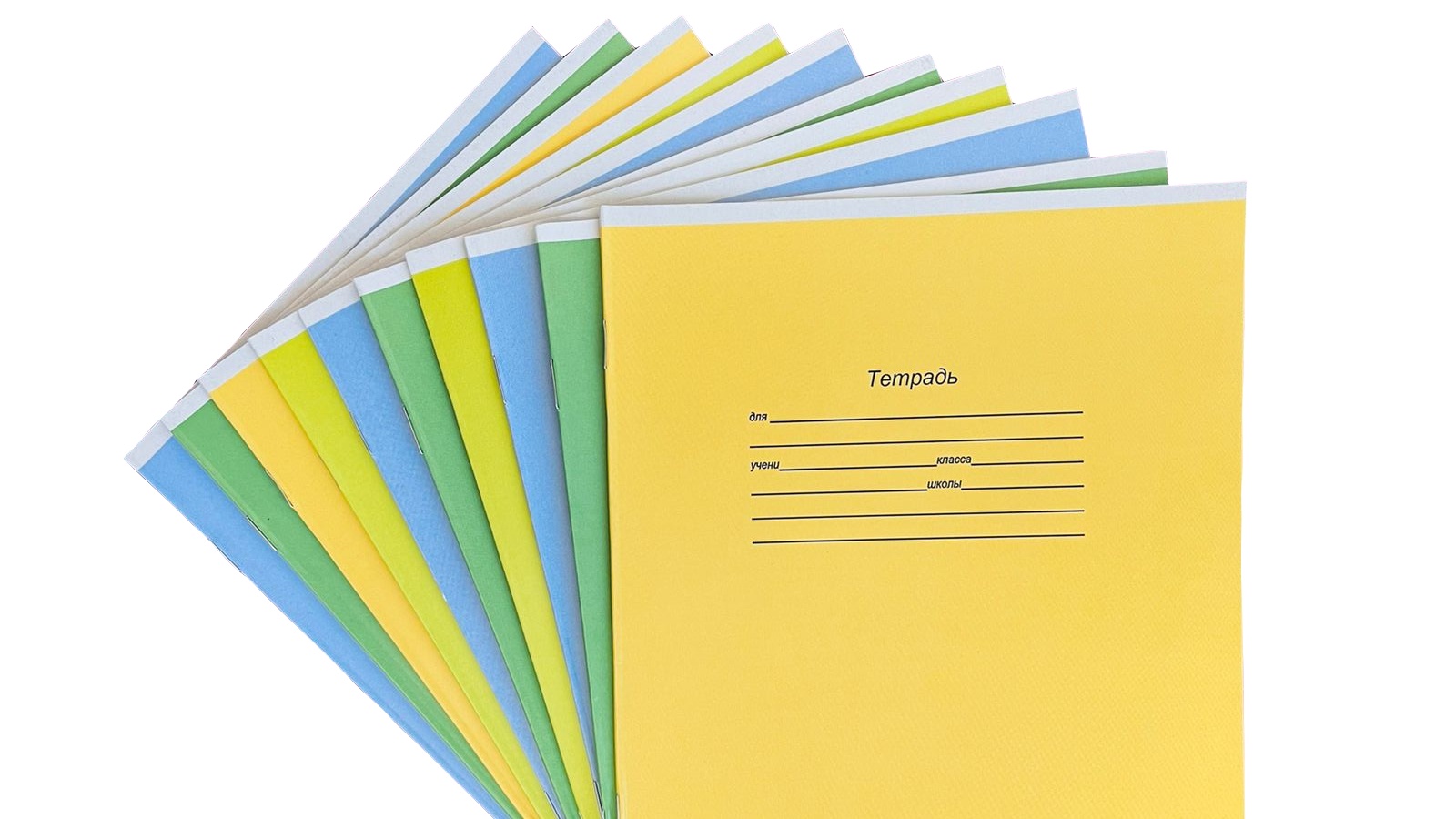 Now — about the misconceptions about the quality parameters of notebooks, sometimes encountered on this topic.

The whiteness of the paper does not affect the child’s vision in any way. Only the contrast between the whiteness and the ruler affects it negatively. This is precisely why bright lines are unacceptable in notebooks. In addition, too white paper in no way affects the health of the child in terms of use in the production of optical brighteners: modern technologies provide an absolutely safe level of harmful substances in the paper used to make notebooks.

What are the rules besides the cell and the line, what do you know about them and why do we need special rules in notebooks?

There are types of linters that many parents have never heard of, and not all teachers know about their existence. Meanwhile, copybooks often cannot do without these rulers, because only with their help a first-grader is put and maintained throughout the entire primary school with a correct and beautiful handwriting.

Members of the older generation will most likely remember that in the 1950s or 1970s they themselves used to write in notebooks with such a special ruler in school. Later they were undeservedly forgotten, but recently revived in mass production. Interestingly, as soon as they get on the table to a good teacher, they are immediately bought for the whole class.

These are the special types of lines:

In such a notebook, it is much easier for a child to put handwriting, and it turns out to be much better than for children who did not use “frequent oblique” in elementary school. The child writes letters in it, as in graph paper — only at an inclination of 65 °. It is this line that many teachers and methodologists recommend and parents ask on specialized forums. Below are examples of notebooks with such a ruler.

The difference between this ruler and the usual «oblique» is only in the additional horizontal line between the lines. The main advantage of such a ruler is very simple: in such a notebook it is much more convenient to write capital letters and lower “tails” of lowercase ones. That is, as the next stage after the “frequent oblique”, such a ruler is simply indispensable in setting up a correct and beautiful handwriting.

Here we have combined two great ideas: an extra line and a frequent oblique. Such a ruler is best suited for setting the handwriting of a first grader. We gave it a name — «Gymnasium». If the previous two types of ruler have already proven themselves and occupied their niche in stationery stores and in the educational process, then this ruler is still ahead. Its benefits have already been appreciated by many teachers and parents. I think that over time it will replace the usual “frequent” oblique in the first class, and only after it, in the second class, they will use the very first version of the “frequent” oblique without an additional line.

I hope we didn’t confuse you too much, and you were able to gradually understand all the intricacies of linting and whiteness — and now you can easily choose a notebook that suits you for the price and purpose on the page of our store. See you soon!