Widespread fashion for pearls began in the 1920s with a light feed of Coco Chanel — Mademoiselle suggested that her contemporaries wear not only natural pearls, but also artificial ones. So this gem turned from a symbol of bohemian luxury into a rather democratic accessory that could complement not only evening dresses, but also suits popularized in tweed by Mademoiselle Chanel. 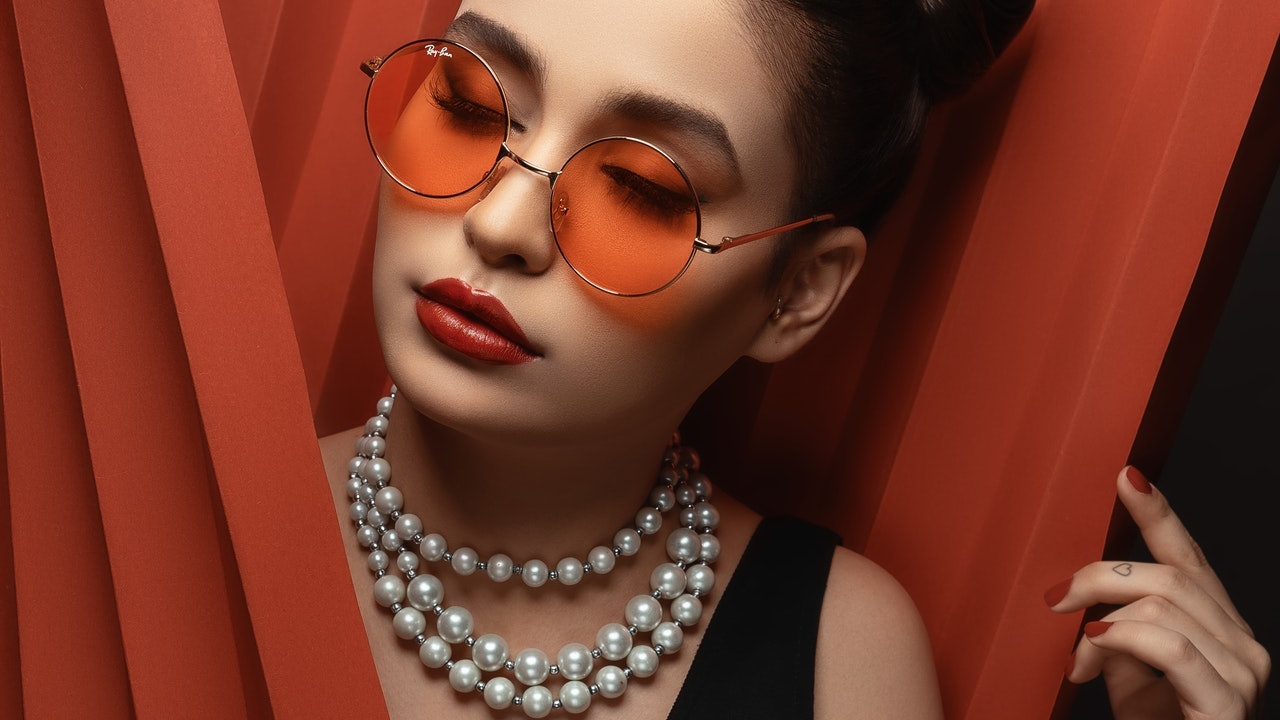 By the middle of the 20th century, pearl jewelry had reached the peak of its popularity. They were worn by many style icons of that time — Queen Elizabeth II, who still reverently loves pearl jewelry, US First Lady Jacqueline Kennedy, actresses Elizabeth Taylor and Grace Kelly. It is worth remembering at least the on-screen image of the latter in Alfred Hitchcock’s film «Rear Window» with a black and white new look silhouette dress and a pearl set.

At the beginning of the new millennium, pearls were covered with a touch of old-fashionedness and were briefly overthrown from fashionable Olympus. However, designers have found ways to modernize it. The collections of the spring-summer 2022 season proved that pearls are returning, not only in the women’s wardrobe, but also in the men’s wardrobe.

To completely erase the label of old-fashionedness from pearls, designers have worked on its shape. The classic, perfectly round mother-of-pearl balls have been replaced by rice-shaped pearls with their bizarre shapes and relief. In recent pearl collections, silver and black pearls have become popular. And for some jewelry designers, pearls even have golden legs and arms or even faces made of colored gemstones.