Why develop logical thinking in a child?

Toddlers who have mastered the skills and techniques of logical thinking:

These are very active and cheerful children with an inquisitive mind and are interested in any events taking place around them. Studying at school does not burden them, they easily cope with additional loads. To develop logical thinking in your baby, it is not at all necessary to be a teacher or a psychologist. There are many simple exercises, games, activities that train the desired skill. The main thing is to choose from them those that correspond to the age of the child, the level of his development, and also — not to force, not to scold, but to interest, praise for each achievement.

Educational puzzle games — the easiest and most affordable way to develop logical thinking in children. They can be started with a child at 3-4 years old. Below is a selection of games for the development of logical thinking.

Several centuries ago, when there were no computer games, and board games were not very diverse, puzzles were one of the most popular entertainments for children and adults. Tangram is known as the oldest of them. It is interesting that even today this game has not lost its relevance. Many are ready to spend hours solving fascinating problems, and teachers use it at school as a didactic manual on geometry.

Tangram is a set of 7 flat geometric figures (tans), which, when added together, form a square. The elements are represented by a small square, a parallelogram, two large triangles, one medium triangle, and a pair of small triangles. The essence of the game is to collect certain images from the thanes according to the scheme, taking into account the established rules. There are only three conditions: 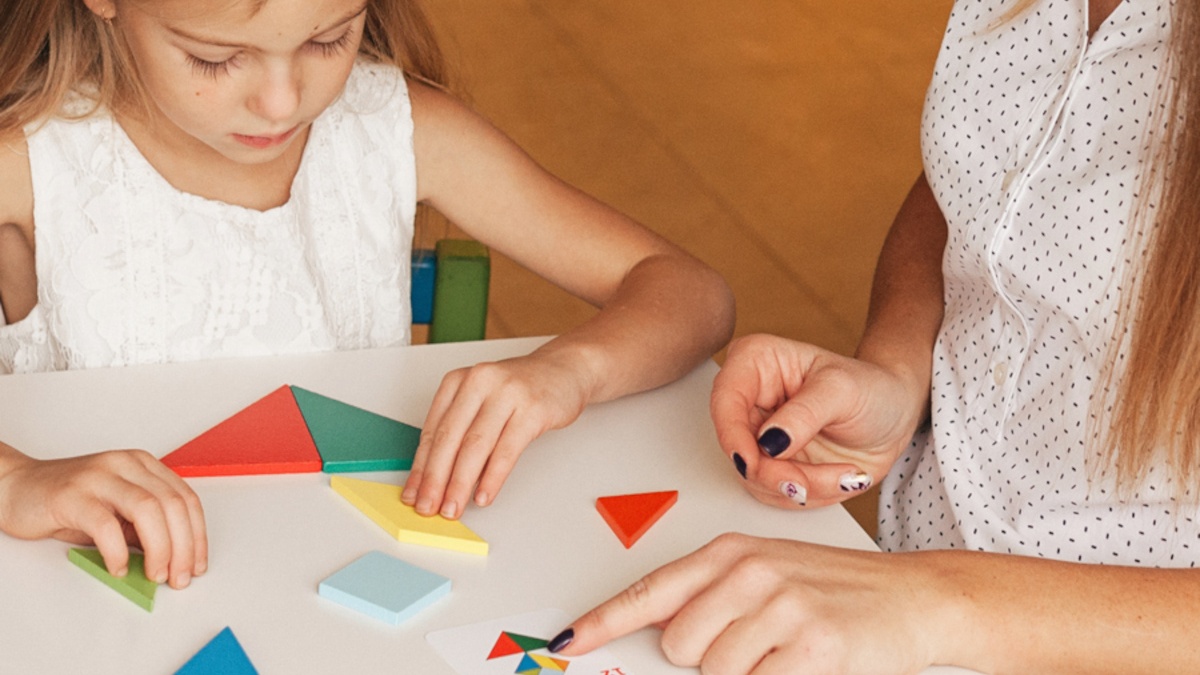 What is useful tangram?

Possessing imagination, spatial thinking and perseverance, thousands of different figures can be assembled from just 7 elements. For an unprepared person, the solution of such problems is given with difficulty. However, after a couple of months of regular classes, the child easily determines what figures the silhouette in the diagram consists of, and understands how best to assemble it.

Tangram is useful for children of any age: from preschoolers to high school students. This seemingly simple toy has a powerful effect on the development of the psyche. “Magic” is explained by the fact that both hemispheres of the brain are used simultaneously to solve the problem, one of which is responsible for imagination, and the other for logical thinking. Going through the elements, children train fine motor skills, which means coordination of movements, speech, attention, memory, perception and perseverance. All of these skills will help them do better in school and be less tired.

During the game, kids quickly learn the names of colors and begin to recognize geometric shapes. The understanding comes that any form can be decomposed into small components, different in size and configuration. Preschool children, thinking about how to fold a figure, imperceptibly learn the concepts of “more-less”, “top-bottom”, “right-left”, etc.

Due to the simplicity of the game, it can be started early enough. Already at the age of 4, kids will be able to collect elementary figures (a house, a fish, a cat), gradually moving on to more complex tasks and surprising others with their combinatorial abilities.

Wooden puzzle toy Tetris (katamino) is an educational toy for kids that will allow you to spend time not only interestingly, but also usefully. This wooden Tetris is interesting in that it can be assembled not only in one plane, but also to create 3D structures from it. At the same time, the game does not create tension in the eyes, which will necessarily be present during computer games. The game will give the child a lot of fun, because he can always correct his mistake and not be upset about it. The main thing in the game is logical thinking, not speed. Children playing with Tetris: 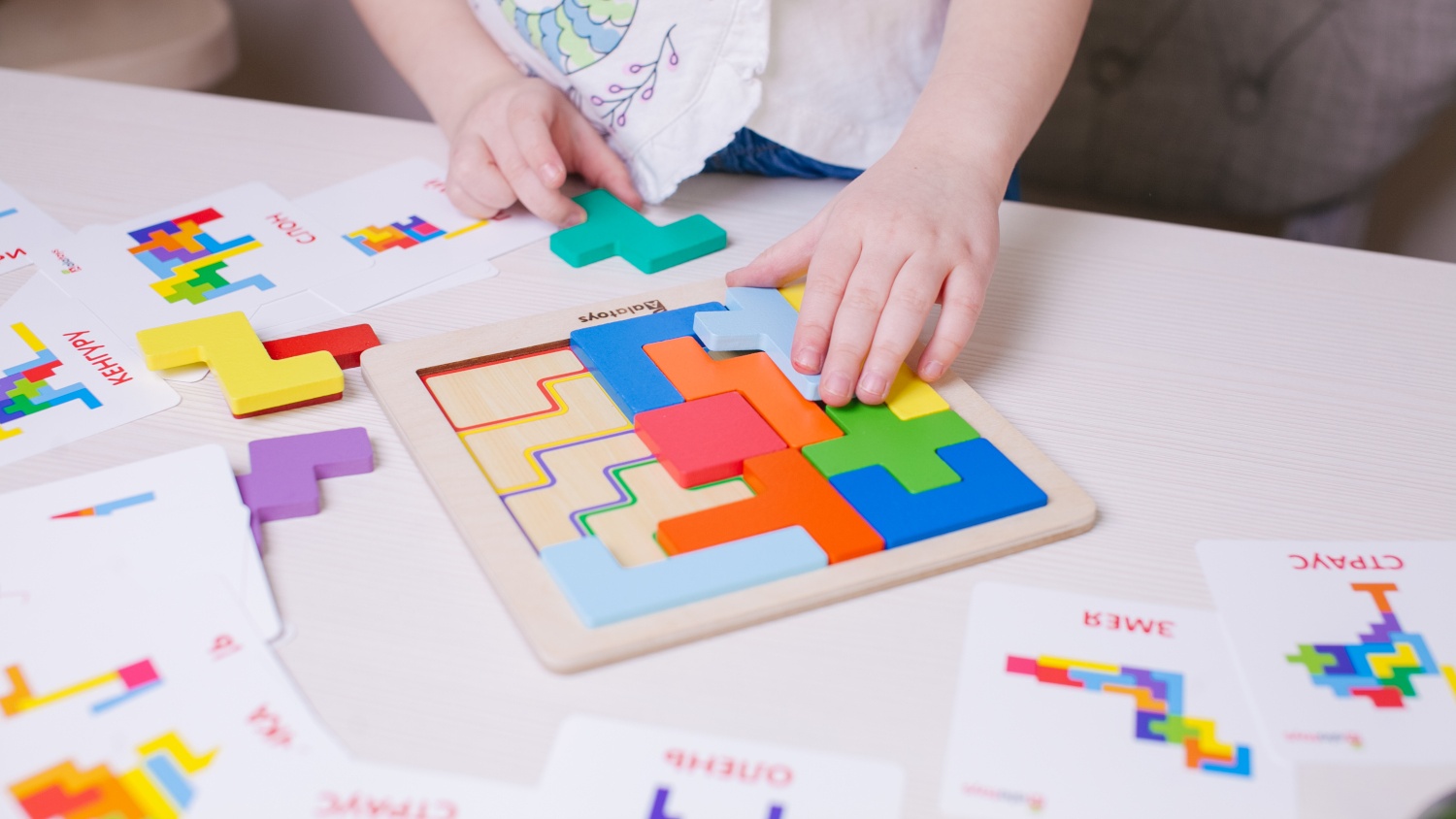 In the set: base and 12 figures, 6 cards with tasks. When the exercises from the kit have already been completed, the child can lay out the figures at his discretion, limited only by his own imagination.

Like any other skill, logic can be acquired. It manifests itself in the ability to:

These abilities will be useful not only at school, but will become competitive advantages, help not to be “overboard” in adulthood.

Many people tend to make mistakes, repeat them over and over and give up without getting the desired result. Teach your kid to think logically, then he will easily cope with any tasks that he will meet on his life path!