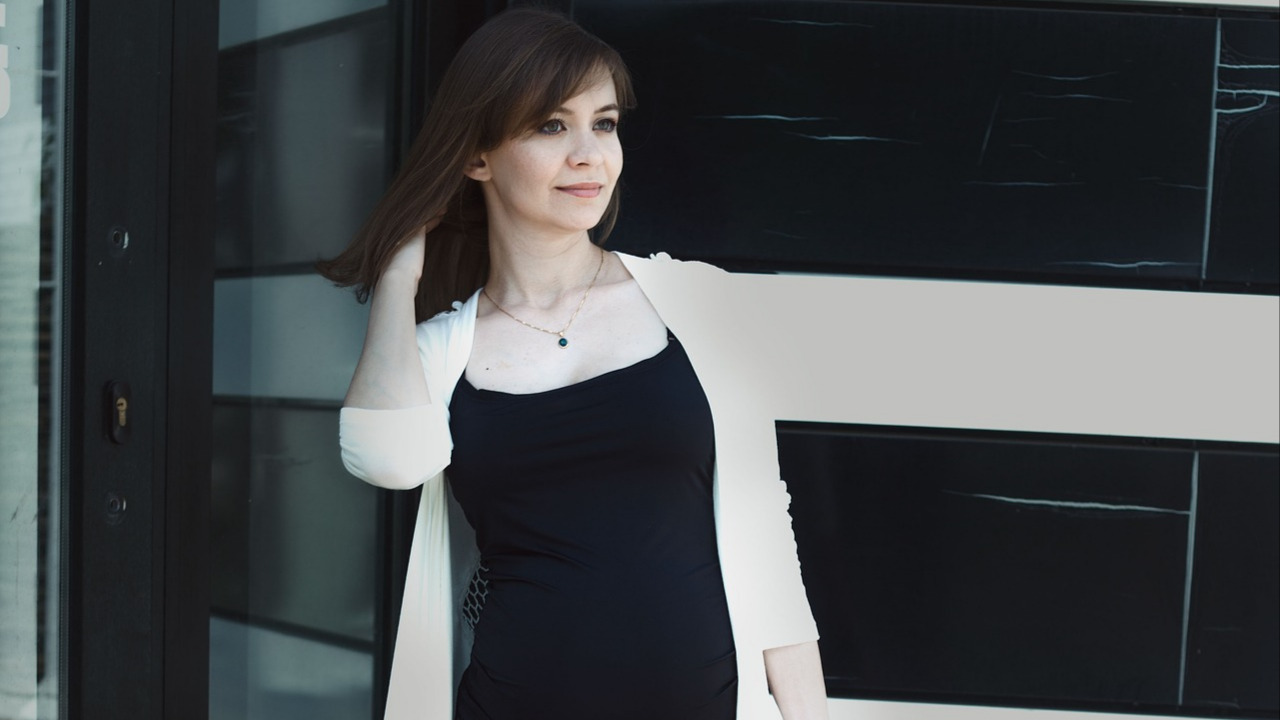 Have you ever thought about the origin and introduction of such an indispensable wardrobe attribute as a women’s T-shirt? And I was pleasantly surprised when I started to study this attribute.
T-shirt is a type of clothing that does not have sleeves, collars and buttons. For the first time, men allowed themselves to appear in a T-shirt in society, using a T-shirt as an element of a bathing suit in public recreation areas. Further, the T-shirt became an integral part of the athletes: it was made mainly of cotton materials, it was not hot in it, it did not restrict movements, it was not forced to take off and put on.
Then the soldiers adopted the trend, wearing T-shirts with thin straps under the shirt, which was just as convenient and practical.
As for everyday wardrobe, T-shirts entered the mass fashion in the 80s, the twentieth century, the first who dared to use a women’s T-shirt as an element of their image were actresses and Hollywood stars. In T-shirts that effectively emphasized the texture of a slender body, the main characters of Hollywood films walked sexually. Looking at their idols of cinema, TV shows, as well as pop performers, numerous fans and admirers began to wear more actively. Ultimately, the lingerie T-shirt has become one of the main basic elements of everyday wardrobe and has become a universal basis for composing a variety of looks.
A modern women’s T-shirt today is presented in different styles and colors, which makes it even more functional. So, what styles and for what purposes do women’s T-shirts exist.
1) Classic women’s T-shirt T-shaped model. Great for Street Casual or Sports Casual styles.
2) Sports «Muscular T-shirt» is more often used in Pilates, when exercising in the fitness room, as well as in yoga classes.
3) Women’s T-shirt «Crop Top» and «Top Tube» betray romance and eroticism. The cropped top has an open back and thin straps, a similar model is presented in the catalog (E&I), and the second one is similar in appearance to a tube, since there are no straps and sleeves on the T-shirt. These models go well with skinny pencil skirts. Although many people think that this style of a women’s tank top with thin straps is suitable for girls of an exceptionally thin physique, in my opinion, it will suit a girl of any age and complexion at the right time.
4) Women’s T-shirt with thin spaghetti straps «E&I» is the most popular basic model, which can be easily applied in the preparation of such images as in the style of Business casual or Smart casual.
5) The top five of our top is closed by a T-shirt among the common people, the most recognizable as “Alcoholic T-shirt”. It won its unusual name in the period of the 90s of the post-Soviet space. This model is considered «uni sex», as it is worn by both men and women. The shirt has a rounded deep neckline, sits freely on the figure, emphasizing the shape.
Of course, you have two or three T-shirts in your wardrobe. But there should be more such universal clothes. Do not deny yourself the pleasure of having beacons for all occasions and look at E&I models that suit your style and color.