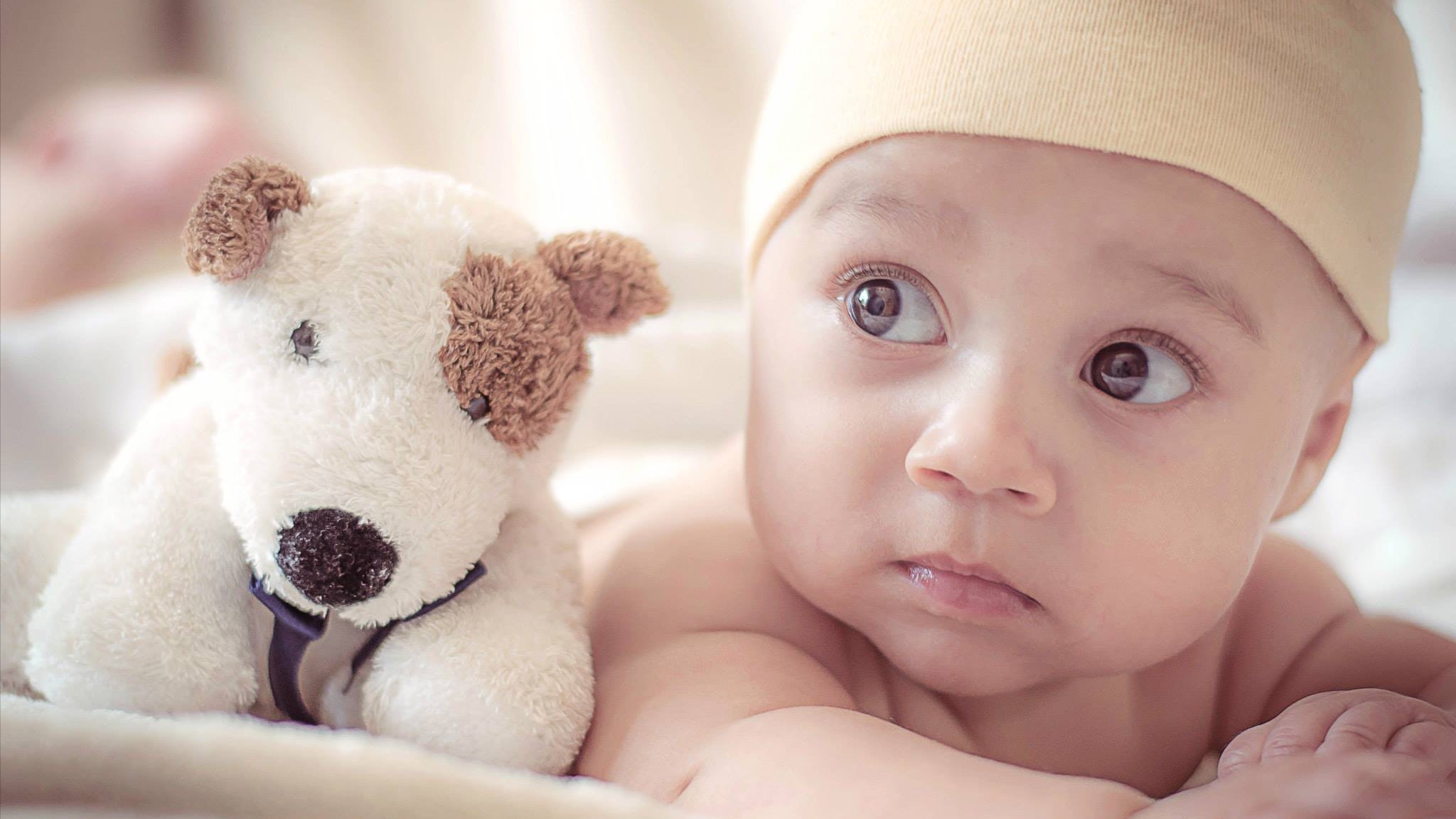 For any mother, the first eye contact with the baby is one of the most important moments in life. However, it should be understood that the vision of newborns is very different from the vision of adults or even children from one year old. We will tell you about the main stages in the development of a child’s vision. 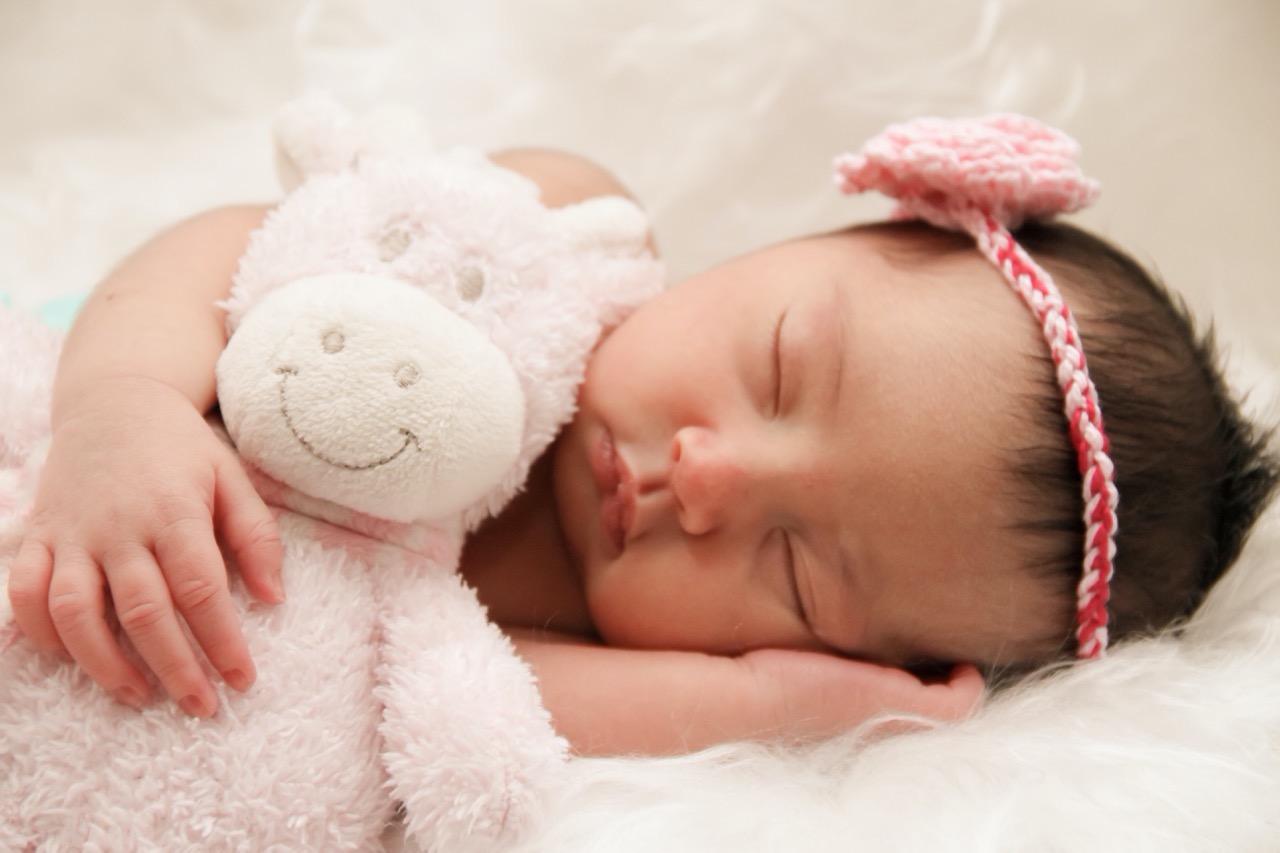 A newborn baby distinguishes only shades of black and white. Yes, at that very important moment when you look into your baby’s eyes, he still sees just a blur.

A few days after birth, the baby can distinguish the face of his mother from other people. Also, the baby can follow moving objects and distinguish between the emotions of parents, but only if they are no further than 30 centimeters from the baby’s eyes. 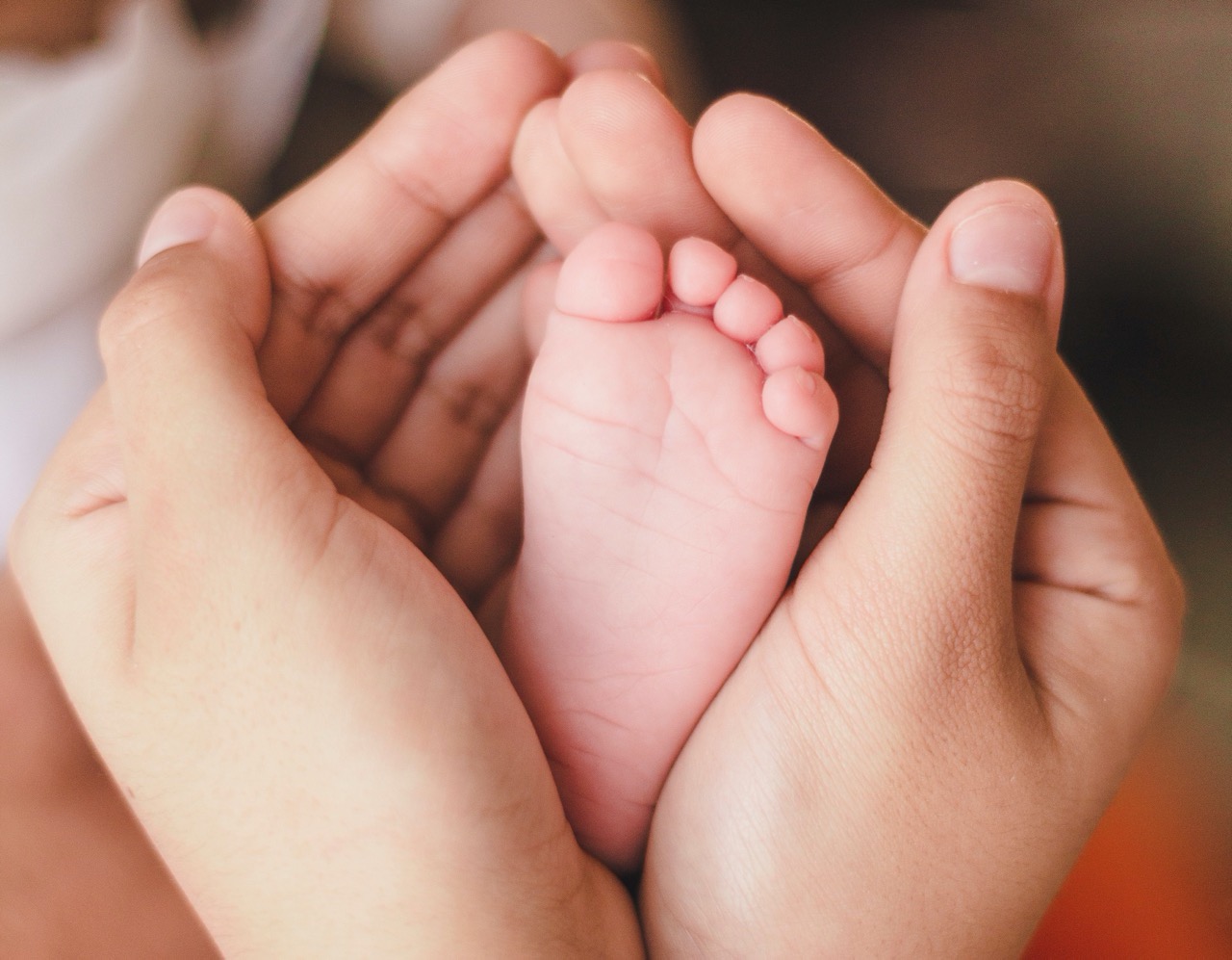 A week after birth, the baby already begins to distinguish between red, orange, yellow and green. Blue and purple appear in their palette a little later. Also, in the first month of life, the baby’s eyes are not too sensitive to light, so you can safely leave the night light on in the baby’s room, it will not interfere with his sleep.

During this period of life, visual acuity begins to increase. The baby begins to focus on close objects, reach for them and follow with his eyes. The field of view expands, the child no longer has to turn his head to look away. Leaving a night light in the room will no longer work, because the eyes become sensitive. During this period, it is worth shifting toys or rearranging the crib so that the baby looks at the objects around him. 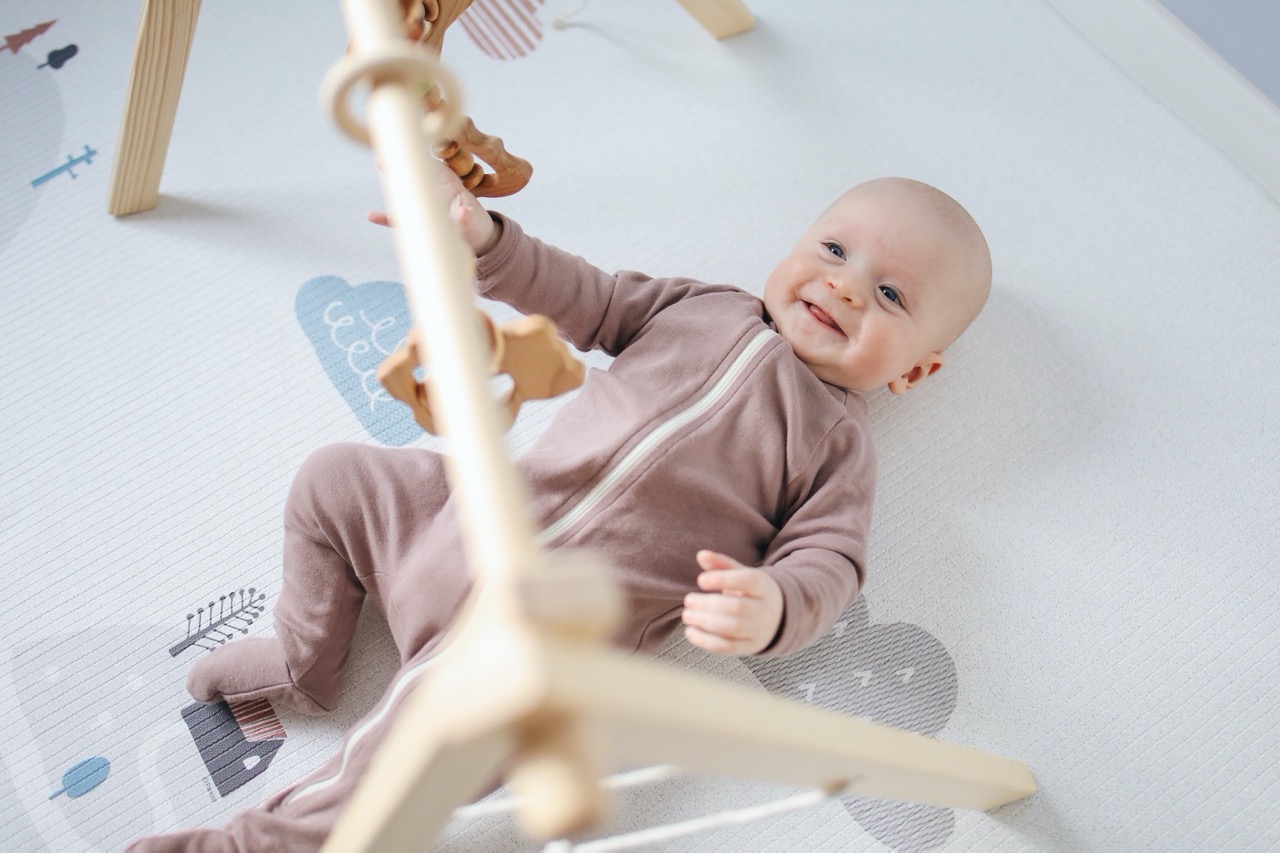 Six months after birth, the baby has already developed the visual centers of the brain, he sees clearly, follows objects longer and holds his attention. The child begins to distinguish all the colors of the rainbow. At this time, scheduled examinations by an ophthalmologist take place, when you can find out if the baby has farsightedness or myopia. 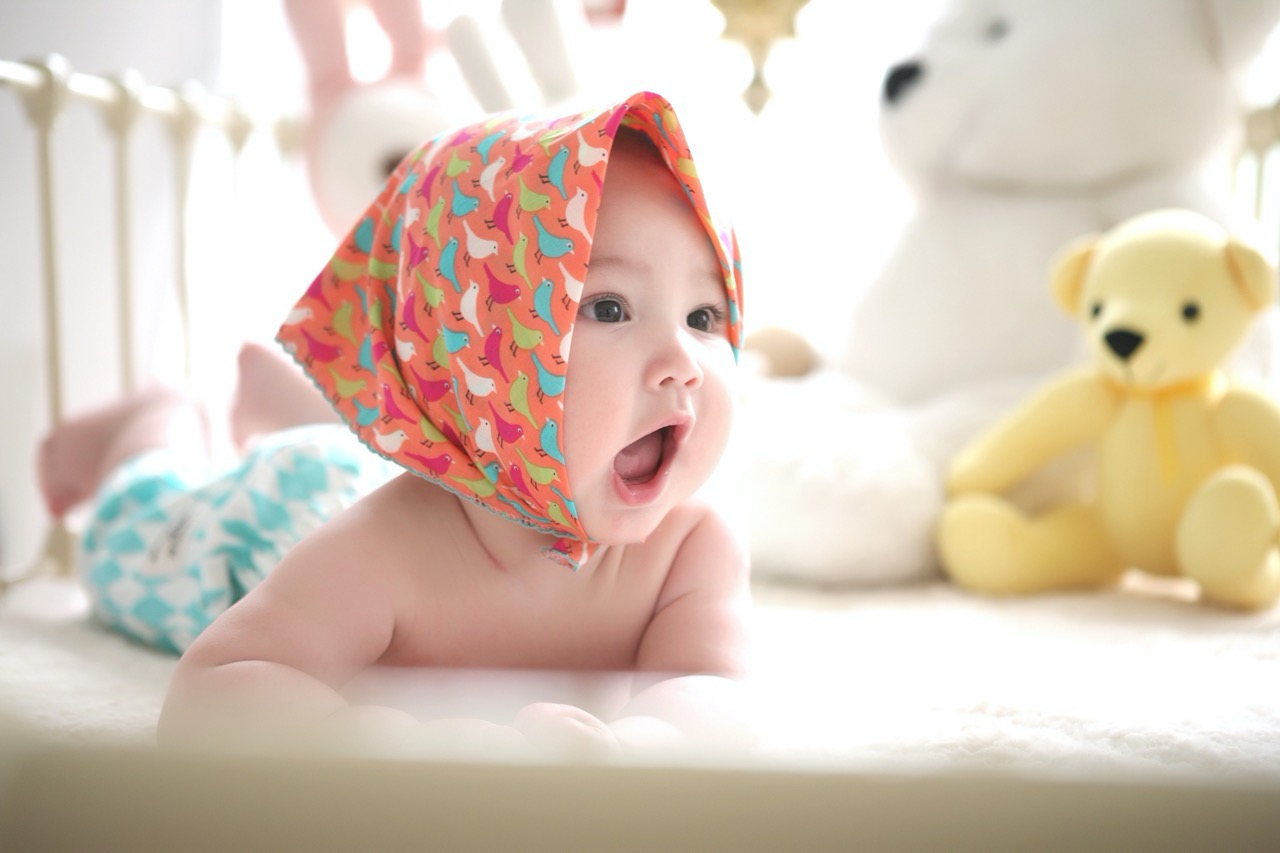 The child becomes very active, he crawls a lot and can already appreciate the distance of objects, so hide everything that is bright and that the baby does not need to touch, take in his mouth, throw or spoil. Closer to the year your child is again waiting for a scheduled examination by an ophthalmologist, who will finally be able to put a visual deviation. Remember that most diagnostic methods require a certain position of the eyes, so the baby must be ready to play, not sleepy or hungry. You should also not combine an ophthalmologist’s examination with other doctors, tests or vaccinations, so as not to overload your baby.